With sales totaling 55,882 in February, the legendary Ford F-Series experienced its best February in eight years. It’s one thing to be ahead of the pack—but to say the F-Series is just ahead would be an understatement. It’s so far ahead of the competition that it could look into its own rearview mirrors with binoculars and still see no threat of anyone approaching.

Come check out the Ford F-150 or the luxurious MKZ and MKX at Hassett Automotive! 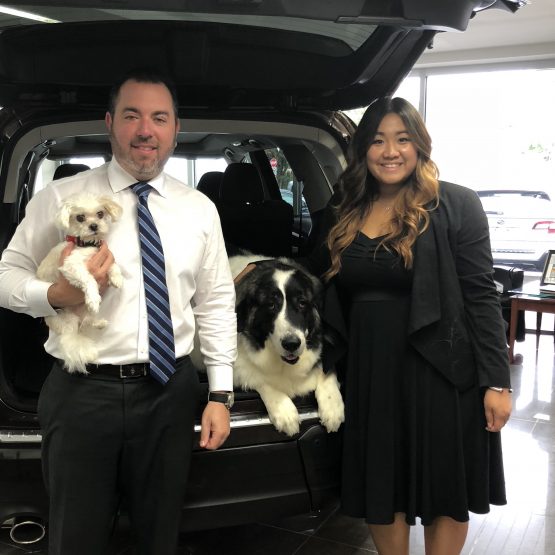 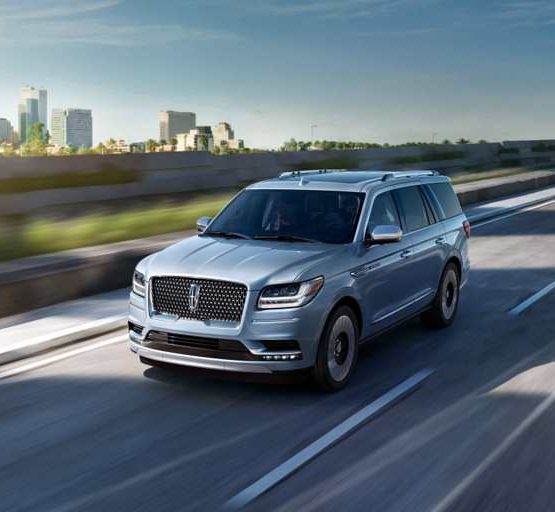